How Progressives Take Back the Internet 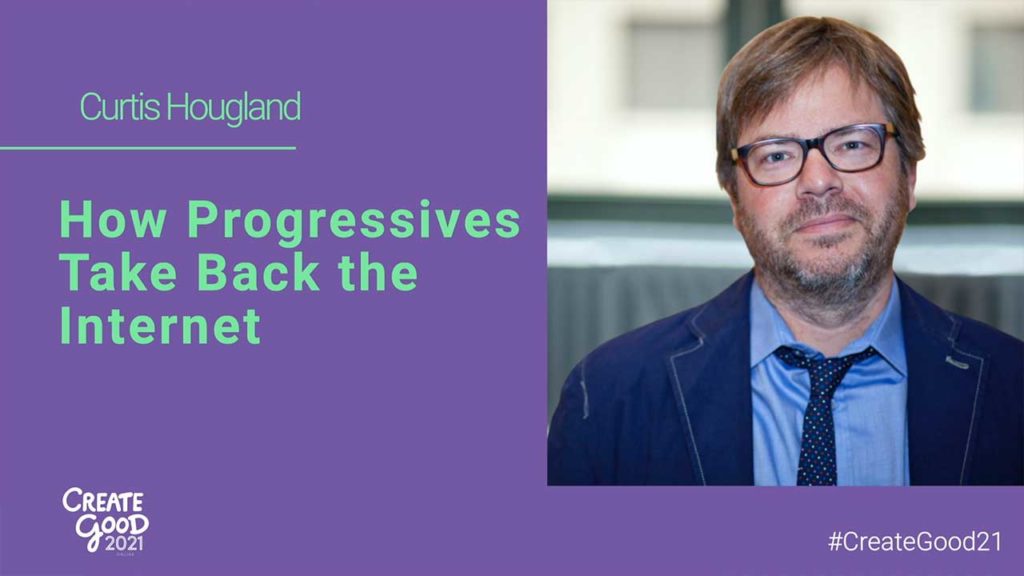 By fusing together social listening with a CRM of micro-influencers, Main Street One and Natalie Carey with Potential Energy Coalition will walk through how we captured the organic narrative happening around a social issue and deployed hundreds of messengers to deliver trusted messages that turned the tide.

Curtis serves as CEO of Main Street One, where he aids progressive causes and campaigns in changing outcomes by changing the narrative online. Main Street One pioneered the deployment of micro influencers in politics for Latino Victory Fund, Biden 2020, and American Federation of Teachers, among others. Curtis Hougland is also the founder and director o f the Defeat Disinfo PAC.

Previously, Curtis defended democracies from Russian interference for the U.S. Government; mitigated ISIS propaganda for tech giants such as Google and Facebook; and protected U.S. elections for NGOs. In 2014 Curtis founded the not-for-profit The Social Good Foundation toto improve mental health and public safety through the intermarriage of first-party data and peer-to-peer content. Curtis founded one of the first new media marketing agencies in 1991, and he founded one of the first social marketing agencies in 2003, both named Attention