We Didn’t Start the Fire: Strategies for Nonprofits to Avoid Political Firestorms and Keep from Getting Burned

The nonprofit sector increasingly finds itself at the center of political debates, further blurring the line between the political and social sectors. There are methods – rooted in strategic framing and crisis preparedness – that nonprofits and foundations can use to play a role in politically-charged issues while protecting their reputations in the long term.

This workshop will explore the basic elements of reputation management for nonprofits, prevention techniques that allow nonprofit leaders to assess risk and navigate around it, and methods of assessing ideological attacks on your brand and determining an appropriate response. We will explore evidence-based messaging strategies designed to help social sector leaders avoid common political traps and stay above the fray, while contributing substantively to the public dialogue. 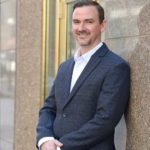 Shaun Adamec is a storyteller and communications strategist who specializes in helping mission-driven organizations shape conversations, build brands, and tell their stories, so they can attract more awareness, resources, and support for their causes. Over his twenty years in the field, Adamec has worked with some of the world’s most noteworthy nonprofit and philanthropy brands advocating for the most pressing issues of today – combating climate change, improving education systems, reforming healthcare, reducing addiction, making housing more affordable, and many more.

Nat Kendall-Taylor serves as Chief Executive Officer at the FrameWorks Institute. Nat oversees the organization’s pioneering, research-based approach to strategic communications, which uses methods from the social and behavioral sciences to measure how people understand complex socio-political issues and tests ways to reframe them to drive social change. As CEO, he leads a multi-disciplinary team of social scientists and communications practitioners who investigate ways to apply innovative framing research methods to social issues and train nonprofit organizations to put the findings into practice.

An expert in psychological anthropology and communications science, Nat publishes widely in the popular and professional press and lectures frequently in the United States and abroad. His work has appeared in peer-reviewed journals such as Science Communication, Human Organization, Applied Communications Research, Child Abuse and Neglect, and the Annals of Anthropological Practice. He has presented at numerous conferences and organizations in the United States and around the world, ranging from Harvard University and the National Academy of Sciences to the Parenting Research Centre in Australia, the Science and Society Symposium in Canada, and Amnesty International in the United Kingdom. He is a senior fellow at the Center on the Developing Child at Harvard University, a visiting professor at the Child Study Center at Yale School of Medicine, and a fellow at the British-American Project.

Nat joined FrameWorks in 2008; since then, he has led work across the FrameWorks portfolio, with a special focus on issues related to early childhood development and mental health, criminal justice, and aging. He has also led the expansion of FrameWorks’ work outside the United States, working in Australia, Brazil, Canada, Germany, Kenya, South Africa, and the United Kingdom. Prior to joining FrameWorks, Nat’s research focused on understanding the social and cultural factors that create health disparities and affect decision-making. He has conducted fieldwork on the Swahili coast of Kenya, where he studied pediatric epilepsy, traditional healing, and the impacts of chronic illness on family well-being, and in Azerbaijan and Kazakhstan, where he studied child marriage and higher education. He has also conducted ethnographic research on theories of motivation in “extreme” athletes. Nat holds a BA from Emory University and master’s and doctoral degrees from the University of California, Los Angeles. 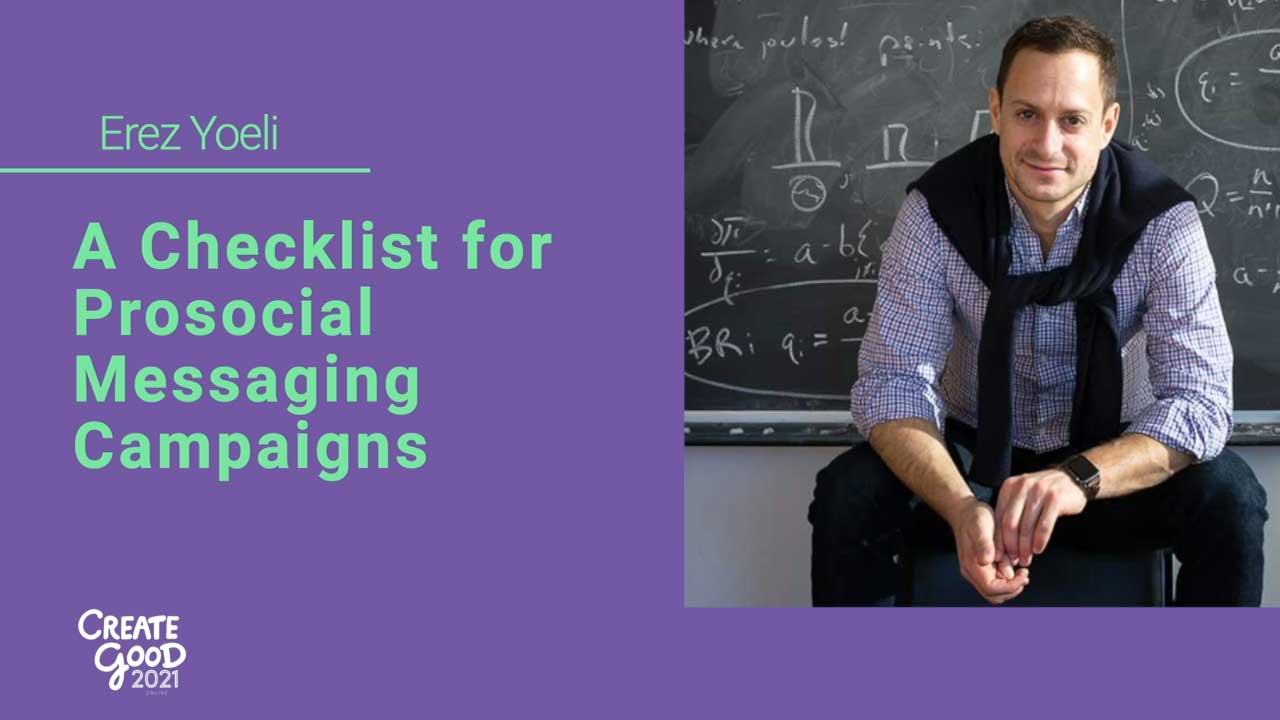